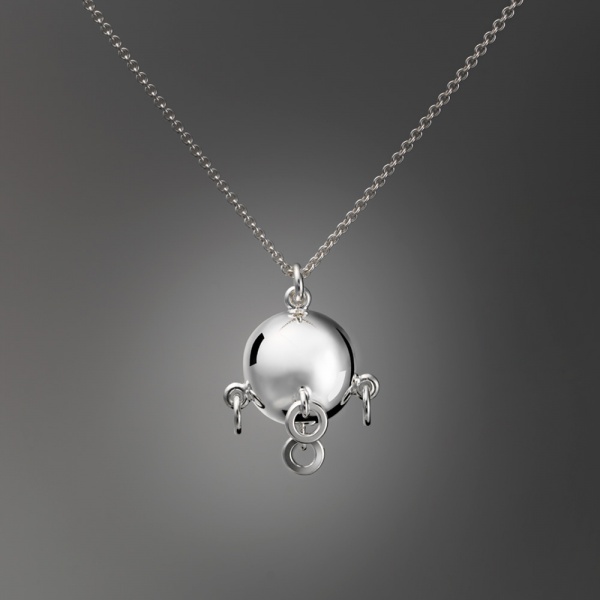 A nice small "Komse-ball" with only 5 rings.