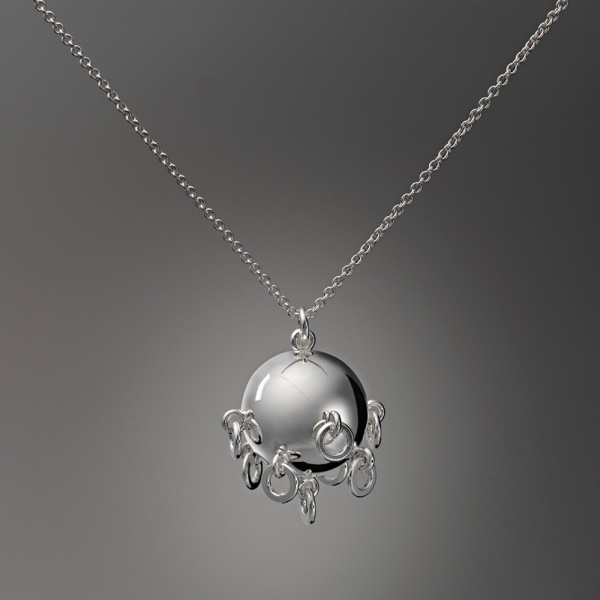 A slightly smaller variant of the largest Komse-ball no. 2. With 9 rings.